The Logic Behind SAP Transaction Codes

SAP consultants, have you ever wondered about the hidden significance of commonly used transaction codes? 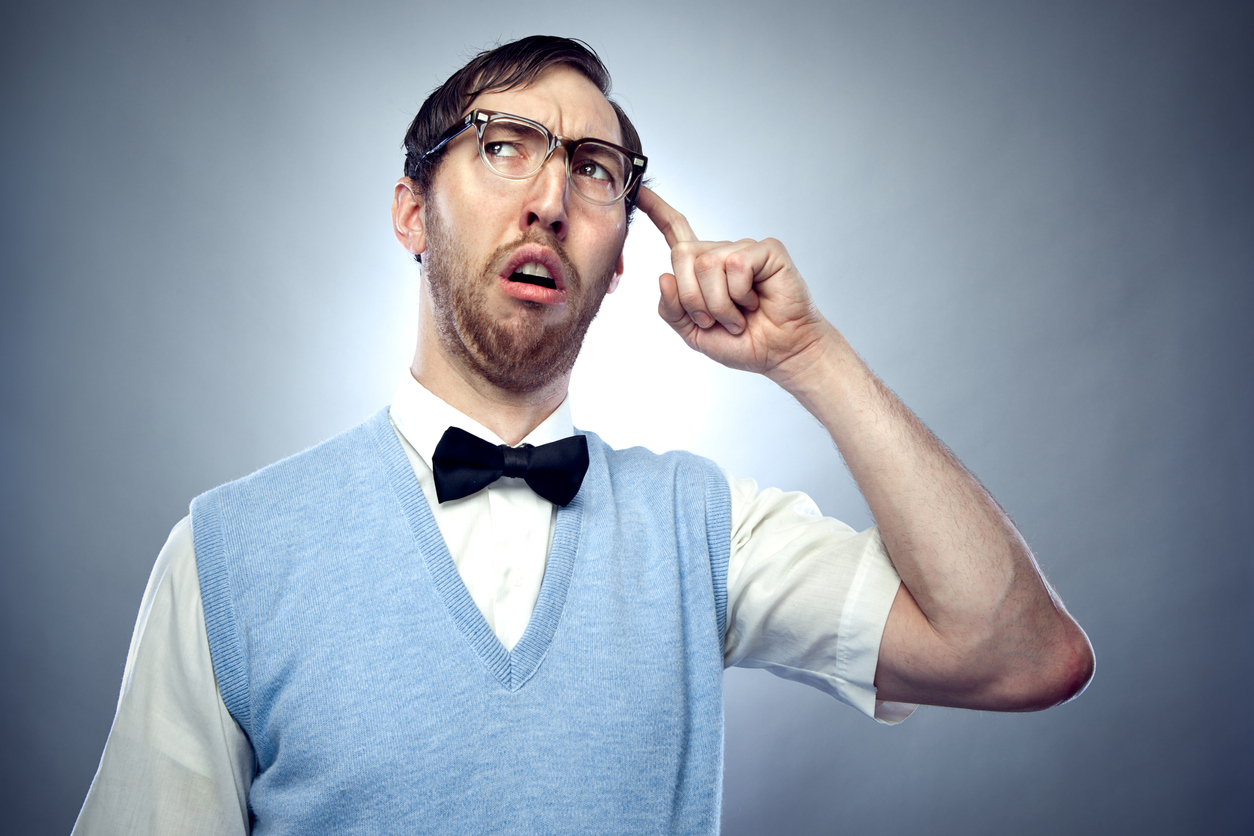 For example, if you’re an SD/MM consultant, you’ve used the following transactions codes over and over again so much that you’ll start to see them in the credits at the end of your favourite movie:
VA01
ME21N
LT01
VL01N
VF01
(Sub out the 1 for 2s and 3s if you’re that kind of consultant).

In this brief cheat sheet, I will reveal the secret as to what exactly the “V,” “A,” “F,” “M,” “E,” “L,” and “T,” actually refer to in these transaction codes. There is a real meaning here, and they are not used in a random fashion. That wouldn’t be fitting for the logical SAP software, now would it? Read on for the secret in SAP’s sauce!

The provenance of transaction codes lies in the origin story for the SAP software. As you will recall, SAP started with 4 consultants working for IBM in Germany. They were working on the first ERP software inherited from Xerox. At one point, an executive decision came down from above that IBM had decided to abandon the project. Rather than do that, the 4 left IBM and continued their work on what they believed was really good business management software. One that coincidentally never crashes.

From R/1 onwards through R/2 (and afterwards), they expanded the accounting focus of the software into an ever increasing number of modules, each designed to perform the tasks of a functional division of a large enterprise.

This is where the transaction codes first arose. And the logic to the designations lies in the roots of the mother tongue of Goethe and Nietzsche. (OK, maybe I shouldn’t have mentioned Nietzsche).
Let’s dissect the elements of these transaction codes in our linguistic laboratory:
The “V” of VA01: This is an abbreviation of the original module that later evolved into the SD module. It stands for “Vertreib” which means “Distribution.”
The “A” stands for “Auftrag” which means “Order.”
The “L” stands for “Lieferung” which stands for “Delivery.”
The “F” stands for the fierce-looking German word “Finanzbuchhaltung,” which means “Financials.” (That one was easy!)
The “M” stands for the equally concise-challenged (at least in English) term “Materialbuchhaltung” which means Material Management.
The “E” stands for “Einkauf” which means Purchasing.
The “L” and “T” are the easiest ones for English speakers as they simply mean “Logistik,” and “Transport,” respectively.

This fits, doesn’t it? Your German lesson for today is now concluded.

As adapted from the upcoming book next month by James Olcott (and Jon Simmonds) ” Sales and Distribution with SAP S/4HANA – Business User Guide.”

Special bonus to EURSAP blog readers! Save 15% when you preorder! Use code SDEUG15 when ordering at SAP Press.